The EU is working on making USB type-C the common charging standard for small electronic devices. Find out what MEPs want from the new law. 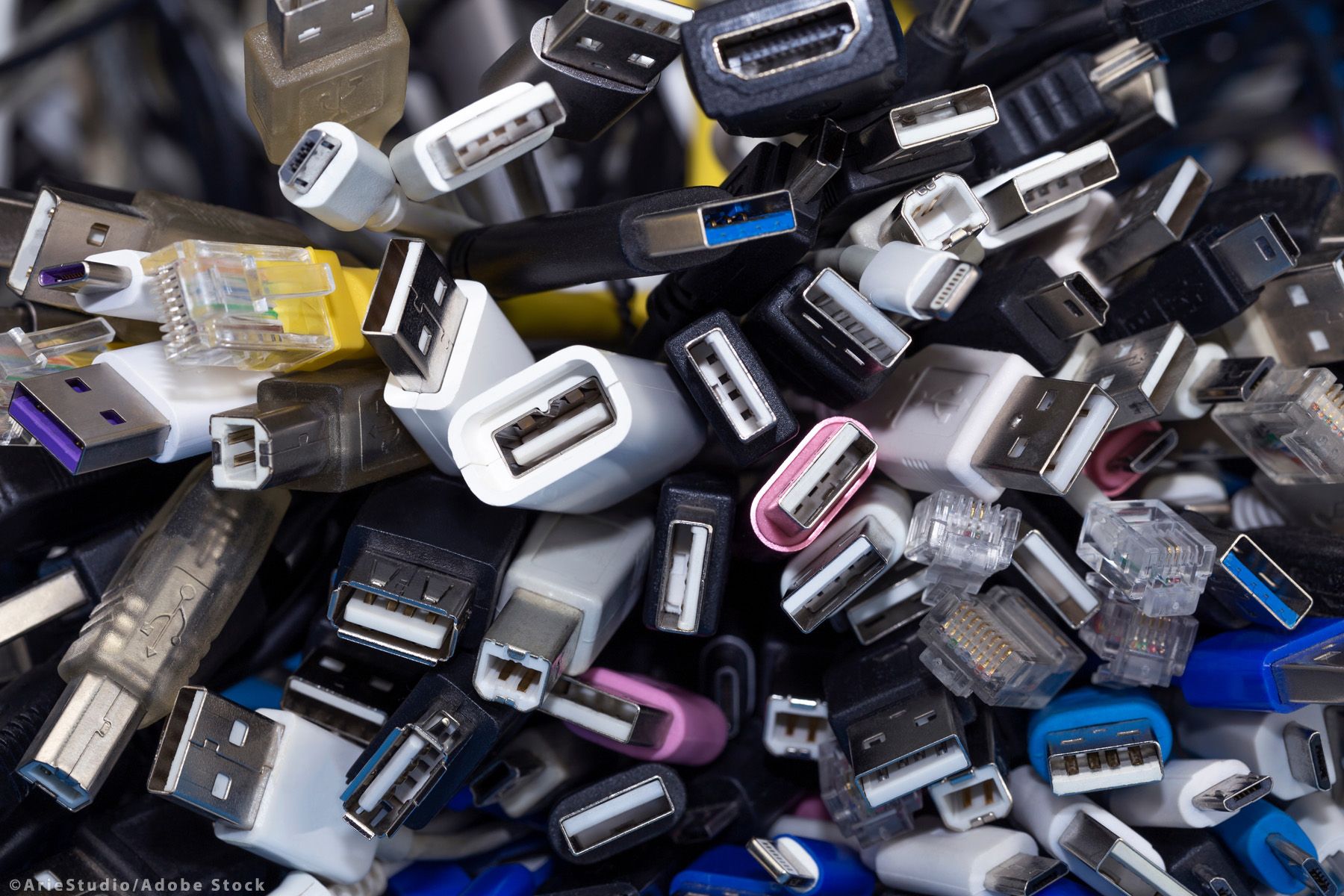 Having different chargers for different devices inconveniences consumers and produces tonnes of unnecessary e-waste. To help achieve its environmental objectives and lower costs, the EU wants to introduce one common charger.

That is a step closer after Parliament’s iInternal market and consumer protection committee backed the European Commission’s proposal on introducing a single charger for mobile phones and other small electronic devices, such as tablets, e-book readers, smart cameras and wearable electronics, on 20 April.

84% Percentage of consumers who experienced problems related to their phone chargers in the previous two years, according to a 2019 study by the European Commission.

What do MEPs want?

MEPs have proposed some improvements to the Commission’s proposal:

To keep up with newer technologies, MEPs suggest that the Commission harmonise wireless charging solutions and incorporate the most appropriate technologies or relevant standards into the legislation.

No need to buy new device with charger

Market surveillance should include safeguards against non-compliant products or non-compliance with information obligations.

The application of the laws to new charging technologies should be reviewed.

Speeding up the new rules

MEPs want to give EU countries one year to implement the new law instead of two years, as proposed by the Commission.