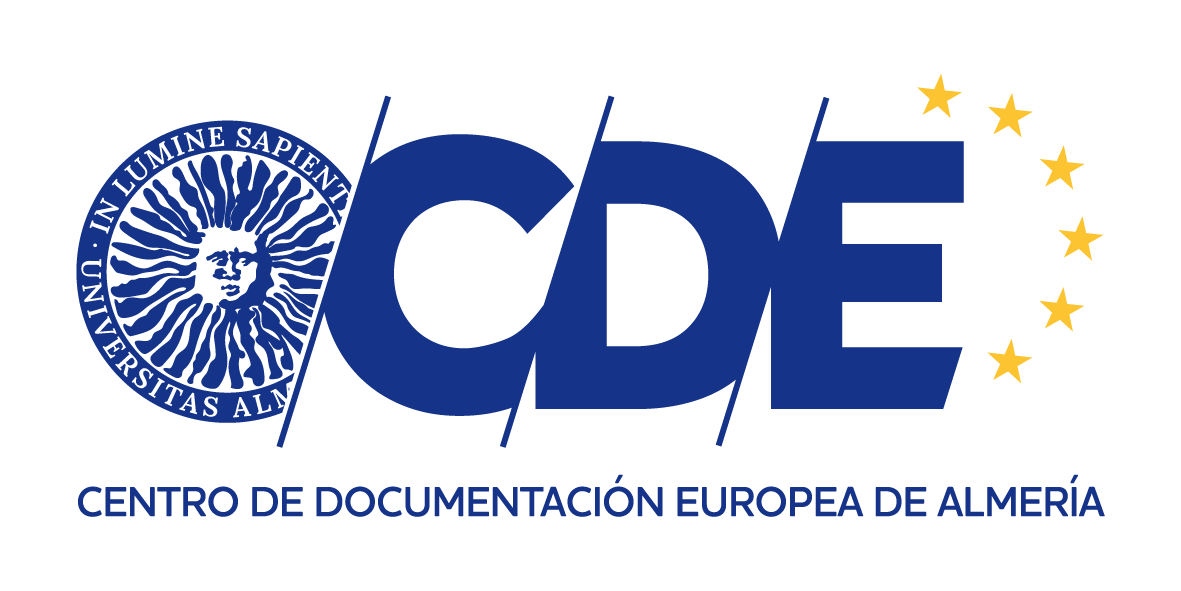 Europe Day takes place every 9 May. On this day we celebrate peace and unity in Europe. It marks the anniversary of the well-known Schuman Declaration, in which Schuman set out his idea for a new form of political cooperation in Europe, which would make war between European nations inconceivable. Schuman’s proposal is seen as the beginning of what is now the European Union.

“Europe will not be built all at once or as a whole: it will be built through concrete achievements, which first and foremost create a de facto solidarity”.

On 9 May 1950, Robert Schuman, then French Foreign Minister, issued the famous Schuman Declaration proposing the creation of a European Coal and Steel Community to pool coal and steel production. The ECSC was the first of a series of supranational institutions that would become what is now the European Union. The merger of economic interests helped to raise living standards and was the first step towards a more united Europe.

As every year, the Union’s institutions invite you to enjoy different activities, both in person and online.

Many of these activities will revolve around the European Year of Youth 2022, with debates for young Europeans, and the Future of Europe Conference a loudspeaker for citizens’ views:

In our province we will have a debate organised by Europe Direct Almeria, which will deal with the topic of education within the framework of the Conference on the Future of Europe. A group of young people from 6 secondary schools in the province have been invited to take part in the debate, making it an ideal opportunity to hear young people’s perspective on their educational experience and their vision for the future. The event will take place on 9 May, between 9.30 and 13.00 (UTC), and will be held at Paseo del Generalife, s/n, 04230.

The network of European information centres, Europe Direct, is organising activities for children, conferences, seminars and more. For example, on Saturday the Plaza Mayor in Segovia is hosting a humour and magic show with Europe as a backdrop, on Monday the Europe Direct A Coruña is organising a virtual escape room on the European green pact or the one in Castellón is organising a conference on disinformation. Here you can see all the activities being organised in Spain to mark Europe Day. In addition, the three finalists of the LUX Audience Award 2022 will be screened in many Spanish cities. The screenings will take place during the week of 9 May in Madrid, Torrejón de Ardoz (Madrid), Baena (Córdoba), Barcelona, León, Logroño, Murcia, Salamanca, Santander, Seville, Tarragona, Villaviciosa (Asturias).

Madrid dresses up for Europe

On Monday, 9 May, giant European flags will be unfurled and emblematic buildings and places in Madrid will be illuminated in the EU colours: the Palacio de Cibeles, the Fuente de La Cibeles, the Puerta de Alcalá, the Palacio de Santa Cruz, the headquarters of the Ministry of Foreign Affairs, the headquarters of the Community of Madrid and the headquarters of the European Institutions in Spain. Citizens will also find European flags on the Paseo del Prado and Madrid’s EMT buses will also be dressed with the European flag. In addition, the Plaza de la Villa will host the institutional flag-raising ceremony for Europe Day at 10 am. At 7 p.m. the Senate will host the ceremony to celebrate the LXXII anniversary of the Schuman Declaration, with the participation of the Municipal Symphonic Band of Madrid.

At 7.30 p.m., the Symphonic Hall of the National Music Auditorium will host the Europe Day Lyric Gala. The European Youth Orchestra and Choir of Madrid conducted by Adriana Tanús will perform a repertoire that will convey a message of peace, solidarity and unity with Ukraine. The French Ambassador to Spain, Jean-Michel Casa, the Minister Counsellor of the Ukrainian Embassy in Spain, Dmytro Matischenko, and the Director of the Representation of the European Commission in Spain, María Ángeles Benítez, will speak at the Gala.

For all those interested in getting tickets, the European Commission is raffling 150 double tickets.

Focus on the European Year of Youth in Barcelona

The European Institutions in Barcelona are celebrating Europe Day with an institutional event in the auditorium of La Pedrera. As well as commemorating 9 May, there will be a nod to the European Year of Youth, with speeches by young people who have made a name for themselves in their professional fields, such as political scientists Pablo Simón and Nahi Drammeh, Ukrainian journalist and writer Margaryta Yakovenko and philosopher Eudald Espluga. More information on this and other activities.

Closing of the Conference on the Future of Europe (CoFoE)

As part of the activities to mark Europe Day, Madrid will host the closing ceremony of the Conference on the Future of Europe (CoFoE) on Friday 6 May at 10 am at the Casa de la Moneda, organised by the EFE Agency and the European Institutions in Spain, with speeches by the President of the European Parliament, Roberta Metsola, the Vice-President for Democracy and Demography of the European Commission, Dubravka Suica, and several MEPs.

What are the activities of each EU institution?