On the occasion of World Book and Copyright Day on 23 April, our European Documentation Centre has created this commemorative infographic with different facts about the day.

Wolrd book and Copyright Day is celebrated every year on the 23rd to promote the importance of reading. This year it has been decided that the World Book Capital 2022 will be Guadalajara (Mexico). UNESCO decided in 1995 to celebrate this day due to the death of several authors such as William Shakespeare, Miguel de Cervantes and Inca Garcilaso de la Vega. For this reason, this symbolic date for world literature was chosen by UNESCO’s General Conference to pay a worldwide tribute to books and their authors, and to encourage everyone, especially young people, to discover the pleasure of reading and to respect the irreplaceable contribution of creators to social and cultural progress. Books represent one of the most beautiful inventions for sharing ideas and embody an effective tool for fighting poverty and building sustainable peace.

During the month of April and throughout the year, it is essential to take the time to read alone or with children. Book Day is a reason to celebrate the importance of reading, encourage children’s growth as readers and promote a love of literature.

Through reading and celebrating World Book and Copyright Day on 23 April, we can open up to others despite distance, and travel through the imagination.

Sant Jordi is also celebrated on the same day, as the original idea of celebrating Book Day came from Catalonia, from the Valencian writer Vicente Clavel Andrés, proposing it to the Official Book Chamber of Barcelona in 1923 and approved by King Alfonso XIII of Spain in 1926. On 7 October 1926 was the first Book Day. Shortly afterwards, in 1930, the date of 23 April was definitively established as Book Day, which coincides with Saint George’s Day, the patron saint of Germany, Aragon, Bulgaria, Catalonia, Ethiopia, Georgia, Greece, England, Lebanon, Lithuania, the Netherlands, Portugal, Slovenia and Mexico. According to tradition, on this day it is customary to give a book to men and a rose to women. Thus, cities such as Barcelona are transformed into a huge open-air bookshop-florist’s shop, full of stalls with authors signing copies of their works.

Book price developments in the EU

Reading a book is like entering a new world, where you can let your imagination run wild with all the possibilities the written word has to offer. With changes in our social lives in response to the COVID-19 pandemic, you may be spending more time at home, so why not make the most of it? Broaden your horizons and learn something new by picking up a book.

Book prices in the EU are growing more slowly than overall consumer prices, as measured by the monthly Harmonised Index of Consumer Prices (HICP). Between June 2011 and June 2021, book prices increased by 12%, compared to 14% for total consumer prices.

In 2020, exports of printed books to countries outside the EU amounted to €1.7 billion and the corresponding imports to almost €1.5 billion. 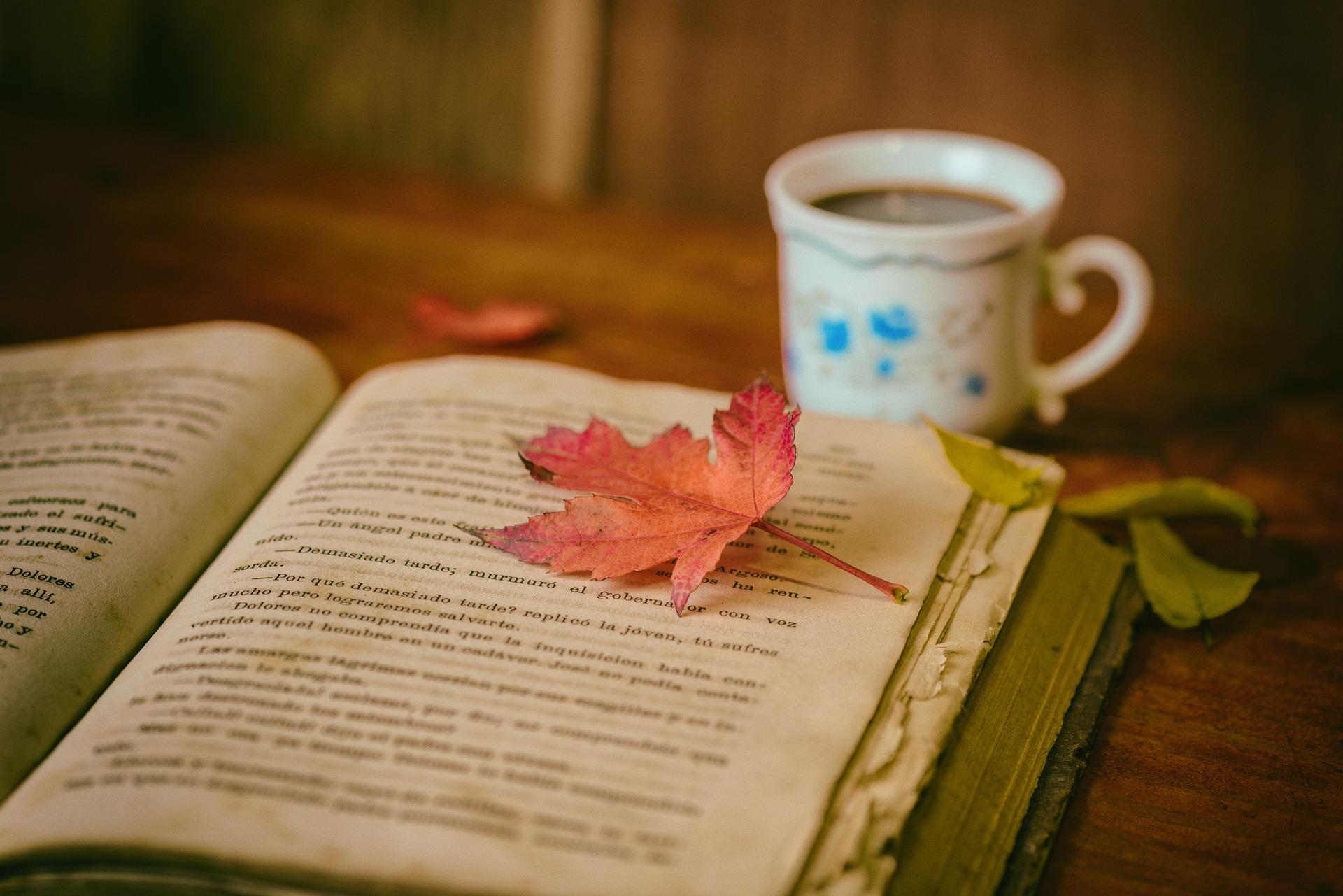 What is Europe Reads?

In November 2018, EURead launched its first pan-European reading campaign. During the Bundesweiter Vorlesetag (German Reading Aloud Day) the first entry in a Europe Reads Book was created. Over 25 entries in no less than three Europe Reads Books would follow, all across Europe. The travelling books have successfully raised awareness about the importance of reading promotion. The animation film that was produced for the campaign has been translated and/or subtitled into 7 languages.

The Europe Reads campaign raises awareness about the importance of reading promotion, first of all on the national level. Participating organisations have invited national or local politicians (or in some cases other professionals) to visit their reading promotion activity and co-sign the Europe Reads Book and petition, thus showing that reading is important. In many cases, journalists were present to report about the signing of the book. The organisation itself would document in the book not only how they promote reading, but also what is their greatest need and most important issue. Most book signings were also documented on the EURead website.

Eurostat: Pick up a book and read! 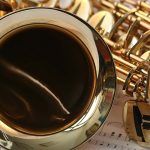