Winners of the “EU4Ocean in Action” Awards ! 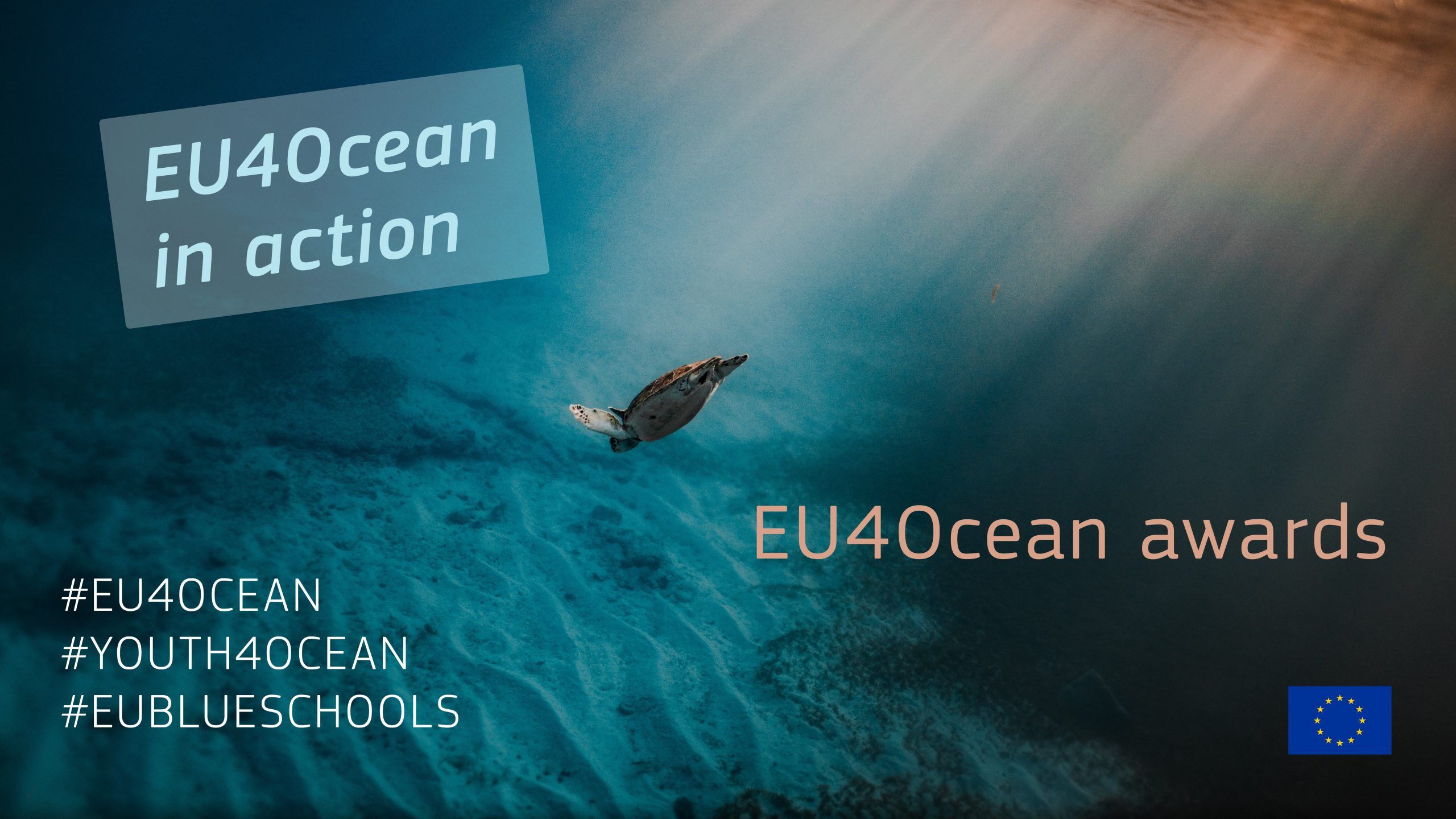 On May 20th, Charlina VITCHEVA, Director-General of the Directorate-General “Maritime Affairs and Fisheries” (MARE), awarded 6 winners among the 45 wonderful projects that were submitted last month.

Three main winners were chosen in the categories:

Three “Special mention” awards were also given for:

The winners of the awards were selected by a Jury chaired by the European Commission’s Directorate General MARE, including the chairs of the EU4Ocean Coalition, municipalities and IOC UNESCO, based on several selection criteria and taking into account the results of the public (online) voting.

Selected projects have supported social learning and critical thinking, had a strong innovative character, a collective dimension, a focus on the EU, and potential for replication.

The trophy was handmade by the young Spanish artist Annick Galimont.

The main objective of the BlueGeneration Project is to inspire and engage youth between 15 and 30 years old to pursue a sustainable career in one of the Blue Economy growth sectors.

The BlueGeneration project has developed a programme that trains youth workers to become knowledgeable promoters and mentors of opportunities in the Blue Economy.

These mentors are meant to present Blue Career options in high schools, adult education centres, NGOs, unemployment services and local associations and to guide the interested youth to suitable employment and training in the Blue Economy through personal mentoring.

The BlueGeneration project has produced a Blue Economy MOOC, a Blue Career Guide and a Blue Career Job Platform which all support the aim of bringing youths into the Blue Economy. The project is currently producing and adding Virtual Reality videos of all Blue Economy sub-sectors and live/recorded webinars to its activities.

MuMa Milazzo Sea Museum, located in the Castle of Milazzo, invites its visitors on a spiritual journey to rediscover and reignite the harmony between man and the sea through science and art. MuMa had its origin in the moving and tragic story of a sperm whale, renamed “Siso”, that died in the waters of the Aeolian Islands in the summer of 2017 due to an illegal fishing net; the biologist Carmelo Isgrò recovered the bones and reconstructed the skeleton, creating a museum around the cetacean.

I live by the sea, Izabela Kotynska-Zielinska, Today We Have, Poland

We all live by the sea. No matter how far from the sea you live –  next to the beach or far away in the mountains – you still have a great impact on it. And it is up to you whether you create a positive relationship with the sea or have an adverse impact on it. We believe that educating people about the importance and the beauty of marine environments is the key to creating positive attitudes towards the sea.

The idea behind this project involves a worldwide contest for young people up to the age of 21. In the Contest we expect the participants to present a story of “their sea” through visual art. There are two categories: Photo and Film. 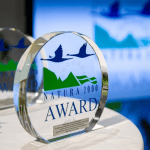 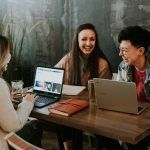