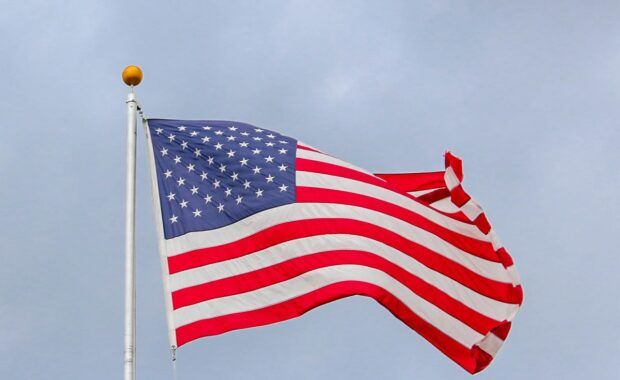 This week marks the first anniversary of the Joint Statement by President Juncker and President Trump, which launched the new phase in the relationship between the United States and the European Union. One year on, a series of concrete actions have been achieved, taking the trillion-dollar transatlantic trade relationship to the next level.A report on […] 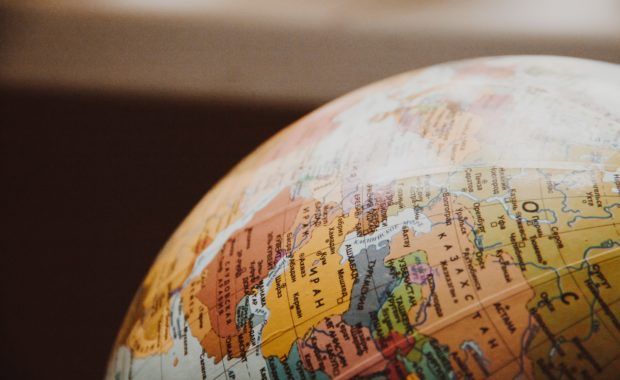 The European Union and Mercosur reached a political agreement for an ambitious, balanced and comprehensive trade agreement. The new trade framework – part of a wider Association Agreement between the two regions – will consolidate a strategic political and economic partnership and create significant opportunities for sustainable growth on both sides, while respecting the environment […] 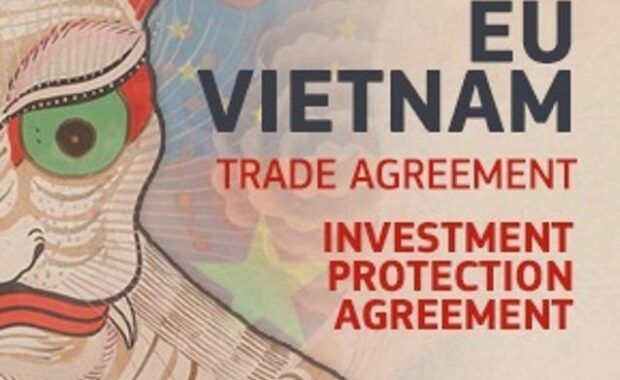 The Council of Ministers today approved the EU-Vietnam trade and investment agreements, paving the way for their signature and conclusion. EU Commissioner for Trade Cecilia Malmström and Romanian Minister for Business, Trade and Entrepreneurship Ștefan-Radu Oprea will sign the agreement on the EU’s behalf in Hanoi on Sunday 30 June. The agreements are set to bring unprecedented […]