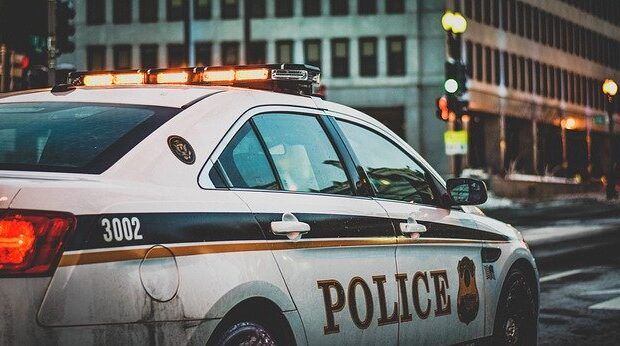 A ruthless gang of metal thieves believed to have caused over €1 million of damage to the French national railway company (SNCF) has been dismantled following a series of coordinated actions across Romania on 12 February with the active involvement of Europol. 16 house searches were carried out in four different regions of Romania, as […]