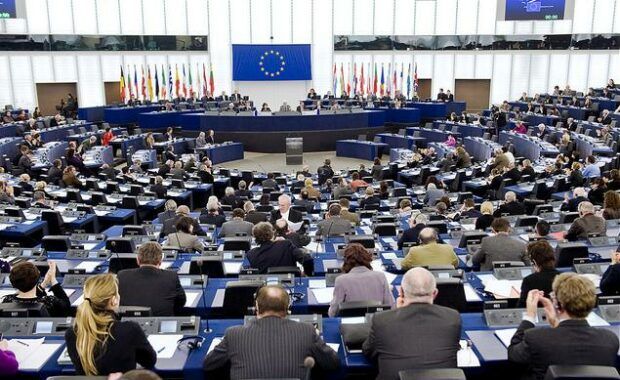 How many seats does each country get in the European Parliament?