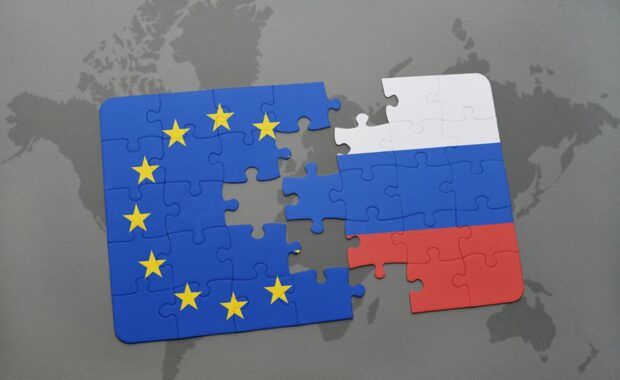 EU-Russia relations have become increasingly strained over the past decade, not least because of the country’s 2014 annexation of Crimea. The Kremlin’s support for separatists in eastern Ukraine and Russia’s military intervention in Syriahave only exacerbated matters. Another source of tension is Russia’s disinformation campaigns and cyber-attacks, as well as attempts to interfere in Western […]