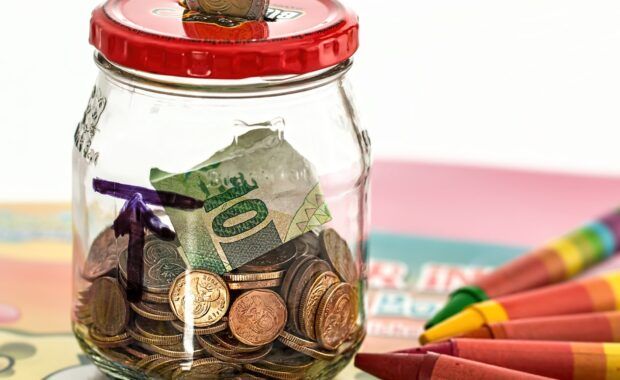 In January 2017, the Instituto Nacional de la Seguridad Social (National Institute of Social Security, Spain) (INSS) awarded WA a permanent absolute incapacity pension of 100% of the basic amount. WA brought an appeal against that decision, claiming that, as the father of two daughters, he should, on the basis of Spanish law, be entitled […]