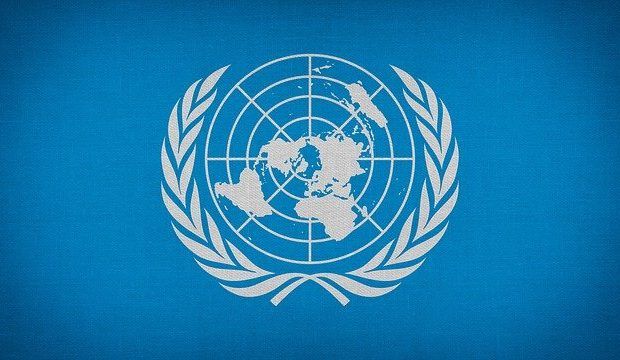 The UN Security Council discussed the Ukraine-Russia border crisis, in a session where Washington and Moscow exchanged accusations. Russia and China objected to the meeting being open, but were outvoted by ten votes in favor and three abstentions, with the result that the meeting went ahead. The U.S. ambassador asserted that Russia’s moves pose a […] 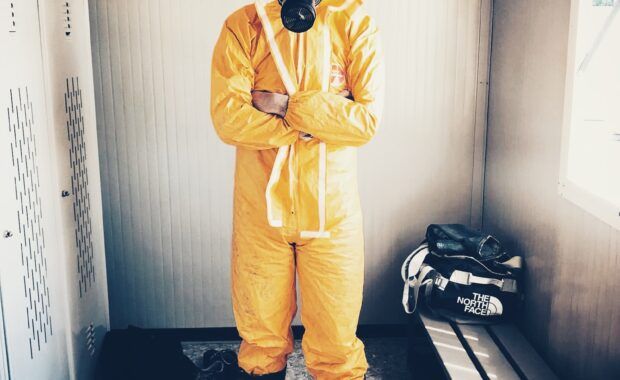 The Commission presented guidelines to Member States on health-related border management measures in the context of the COVID-19 emergency. The aim is to protect citizens’ health, ensure the right treatment of people who do have to travel, and make sure essential goods and services remain available. President von der Leyen said:  “Our measures to contain the Coronavirus […]