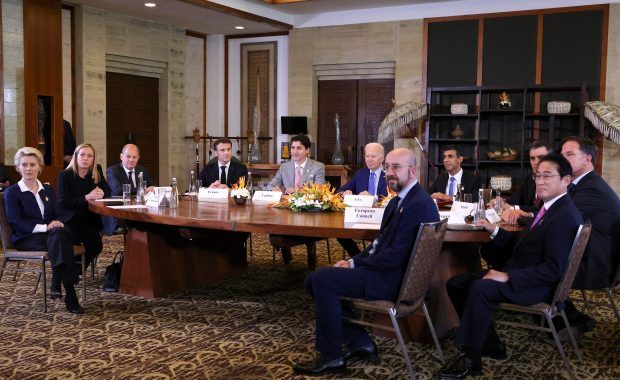 Today, the Leaders of Canada, the European Council, the European Commission, France, Germany, Italy, Japan, the Netherlands, Spain, the United Kingdom, and the United States met on the margins of the G20 Summit in Bali and released the following statement: We condemn the barbaric missile attacks that Russia perpetrated on Ukrainian cities and civilian infrastructure […] 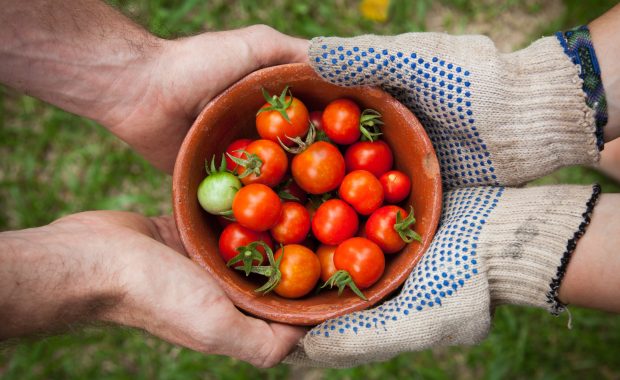 New 210 million food aid package for the most vulnerable countries

Ahead of the G20 Summit in Bali, the Commission is stepping up support to help those most affected by the devastating effects of rising food insecurity globally. A new humanitarian aid package of €210 million will be provided in 15 countries to meet their growing needs. This brings the EU’s overall support for global food […]