Roberta Metsola gives her support to the Ukrainian people

She travelled on the invitation of the Chairman of the Ukranian Parliament Verkhovna Rada, Ruslan Stefanchuk.

“I am here to tell you that we are with you, in good times and in difficult times. We will never ever leave your side”, Metsola said addresing the Rada.

“To me, to Europe, to the world, Ukrainian people are heros; you are fighting for what we all believe in: freedom, democracy, the rule of law. Without these values, there is nothing else”, she pointed out. 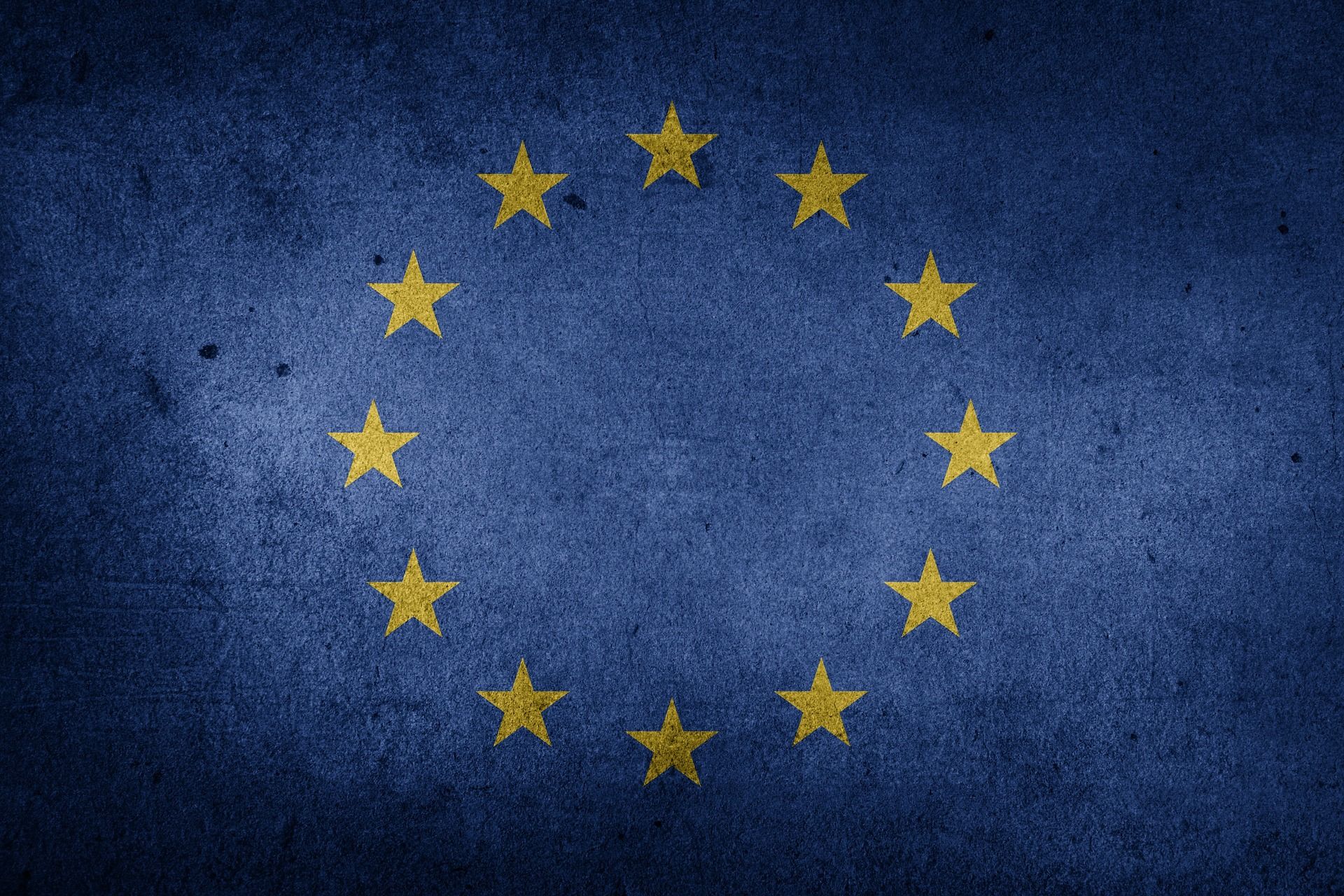 Roberta Metsola made three promises to the Members of the Ukrainian Rada.

First, the European Parliament President said Europe will not let this aggression unchallenged: “those responsible will be hold accountable for what they have committed here. We need more and harder sanctions”.

She also confirmed the support of the European Parliament to the Ukrainian aspiration to become a candidate for EU accession: “Ukraine is Europe; more than ever before, Ukraine looks to the EU as its destination”.

Finally, Metsola promised that “we will take care of the Ukrainian families that have been forced to flee until the day they can safely return to their homes”. She also said, “we will create the Ukraine Solidarity Trust Fund and organise an International Donors Conference to help rebuild Ukraine”.

Photos and videos, including President Metsola’s speech in Verkhovna Rada and the press statement by President Metsola and Chairman Stefanchuk, can be found on the European Parliament’s Multimedia Centre