Resumen: On 28 March, the newspaper announced it is suspending activities until the end of Russia’s war on Ukraine. The decision is a response to mounting pressure from state communications regulator Roskomnadzor, Novaya Gazeta said in a statement. Its editor-in-chief Dmitry Muratov received the Nobel Peace Prize in 2021. Six of his paper’s journalists have been murdered for their work, including Anna Politkovskaya in 2006. 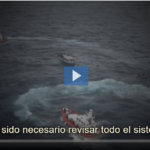 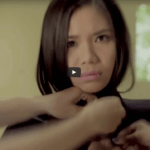 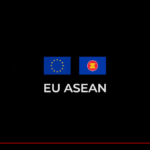 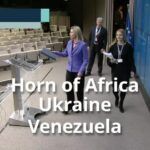