Inicio » Noticias UE » Cultura y Educación » Culture » Do you know what the European Tree of the Year is? Vote for your favorite! 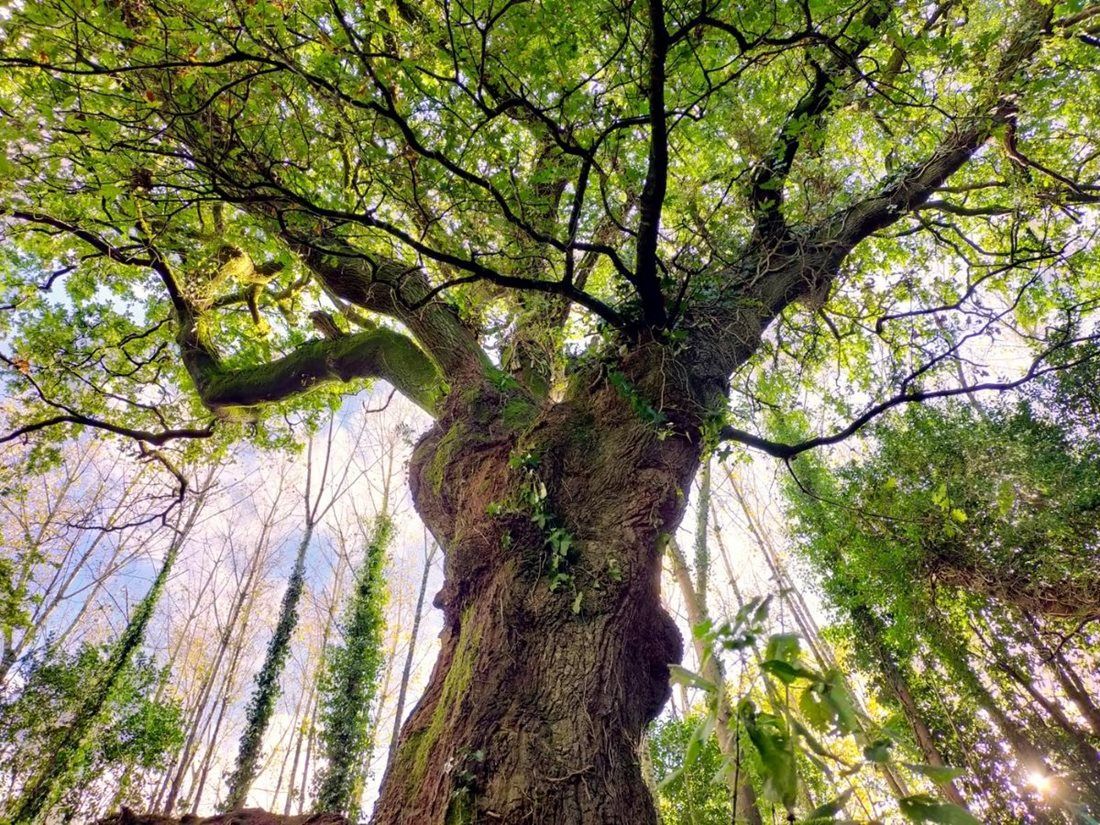 The aim of the European Tree of the Year is to highlight interesting old trees as an important natural and cultural heritage that we should cherish and protect. In the European Tree of the Year, unlike other competitions, it is not the beauty, size or age that is important, but the history and connection to people. We are looking for trees that have become an integral part of the wider community.

The first European vote was organized in 2011. Since then, the number of countries involved in the contest has grown from 5 to 15. We are now helping to establish the contest in countries outside Europe.

Spanish Candidate: The Tree of Freedom

This historic carballo was born with the Enlightenment. It witnessed in 1856 the Democratic Banquet of Conxo, a revolutionary act that claimed the ideals of the new Europe: Liberty, Equality and Fraternity. It was defended by Rosalía de Castro in a pioneering ecological denunciation in Spain. And the forest that houses it, at the foot of the Portuguese Pilgrimage Route, is today a botanical treasure chest, opened to the public in 2018 (with a great popular festival) after remaining inaccessible for more than a century.