Ministers are outlining the priorities of the Czech Presidency of the Council of the EU to parliamentary committees, in a series of meetings.

Czechia holds the Presidency of the Council until the end of 2022. A first series of hearings took place from 11 to 13 July. A second set of hearings will happen during the first week of September. 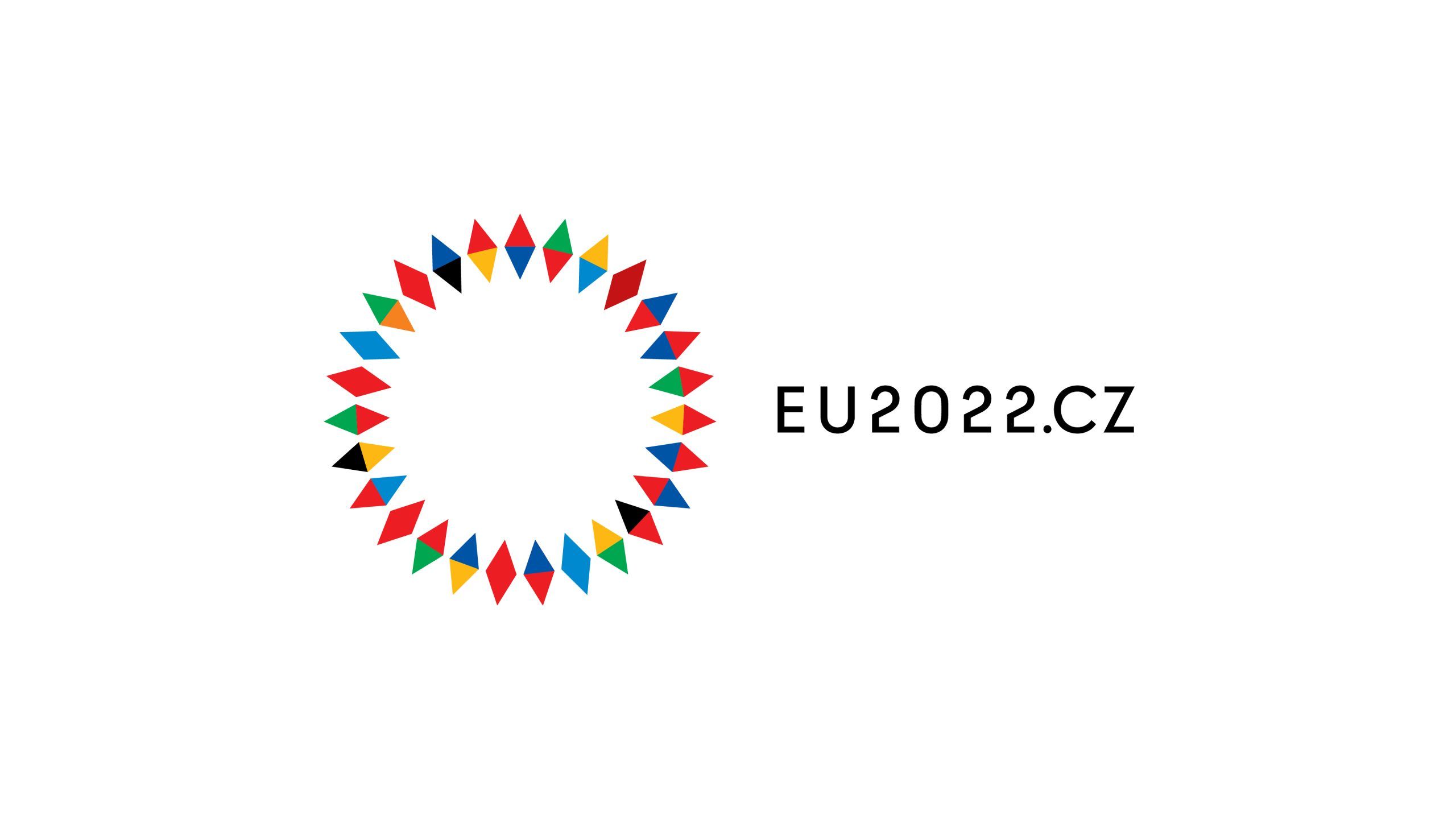 The impact of Russian aggression against Ukraine on food security is a key priority, according to Agriculture Minister Zdeněk Nekula on 11 July. The Presidency will seek an early start for the reform of the Common Agricultural Policy (CAP) to provide member states with flexibility and temporary exceptions to handle the crisis. The Presidency will also prioritise negotiations on the sustainable use of plant protection products.

A number of MEPs called for the way in which solidarity corridors for agricultural exports from Ukraine work to be improved and for a balance between EU food production and the proposed reduction in the use of pesticides. Some MEPs agreed that some derogations from CAP rules will be needed, while others warned against weakening the CAP and called for organic farming to be supported instead.

On 12 July, Jiří Kozák, Deputy Minister for Foreign Affairs, highlighted a three-fold challenge caused by Russia’s war against Ukraine: the distribution of grain from Ukraine; securing sufficient humanitarian relief; and breaking the Russian narrative that the food security crisis is the EU’s fault. Mr Kozák also said that, for the Post-Cotonou Agreement, the Presidency is determined to conclude the remaining steps as fast as possible.

MEPs agreed on the importance of dealing with the immediate and longer-term impacts of the war on global food security. They also raised the question of refugees in Ukraine and its neighbours. Others questioned the Presidency on their priorities in the Sahel, on the migration issue on the EU’s southern border, and the integration of humanitarian relief and long-term development policy.

On 12 July, Transport Minister Martin Kupka, and Deputy Prime Minister for Digitisation and Minister of Regional Development Ivan Bartoš, stressed that the Presidency will focus on measures to decarbonise transport, promote railways, make sure solidarity lanes for Ukraine are working and increase the resilience of the tourism sector. Minister Kupka promised MEPs that the work on new rules on the Single European Sky, alternative fuel infrastructure, sustainable fuels for aviation and maritime sectors, intelligent transport systems and TEN-T revision would advance.

Transport Committee MEPs urged the Presidency to put more efforts into addressing mobility poverty and road safety, make sure EU countries would unite in response to any possible new COVID-19 pandemic and asked for the option of providing EU financial support for solidarity lanes in Ukraine to be explored.

On 12 July, Zdeněk Nekula, Minister of Agriculture, said that the Presidency’s top priority will be to ensure food security in the EU and improve the competitiveness of the sector compared to third countries. Despite being a landlocked country, the Czech Presidency will also focus on fishing quotas, reaching agreements on EU fishing possibilities with third countries, as well as fisheries-relevant initiatives related to the Green Deal.

MEPs stressed the need to help fishers due to the impact of the war in Ukraine. They welcomed the intention to make fisheries more competitive but stressed the need to strike a balance between the socio-economic and environmental aspects of the initiative. Finally, some reaffirmed the idea of reforming the Common Fisheries Policy, even if the Commission is reluctant to do so.

Industry and Trade Minister Jozef Síkela told MEPs that the Presidency will pay special attention to better enforcement of Single Market tools and services, deeper market integration and high consumer protection, including raising consumer awareness on sustainable consumption and online risks. The Presidency will work to move forward on negotiations with MEPs on machinery products and consumer credits and to reach a common position in the Council on the General Product Safety Regulation, the Artificial Intelligence Act, and Transparency and Targeting of Political Advertising.

MEPs quizzed the Presidency on empowering consumers in light of the twin transition, the implementation of rules on dual quality of products, the update of travel package rules in light of the pandemic and the ongoing digital priorities (including the new Chips Act and European Digital Identity).

Marian Jurečka, Deputy Prime Minister and Minister of Labour and Social Affairs, said the Czech Presidency will strive to achieve progress on the pay transparency directive. On an EU strategy for care, they will focus on long-term care and providing refugees from Ukraine with high-quality care. Member states’ diverse positions on preventing violence against women need to be respected, he said, although the definition of online sexual violence will be discussed in November. There will be Council conclusions on gender equality, and the Presidency will look into economic parity for men and women with a focus on youth.

Several MEPs asked if Czechia is planning to ratify the Istanbul Convention. Many welcomed the objective to reach a deal on pay transparency, stressed that LGBTI rights and sexual and reproductive health and rights must be protected, and highlighted Parliament’s call to add the right to abortion to the EU Charter of fundamental rights. 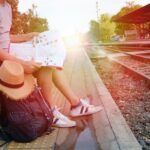 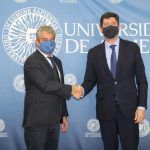 UAL-Junta de Andalucía Agreement for academic internships in the Territorial Delegation of Tourism.

UAL-Junta de Andalucía Agreement for academic internships in the Territorial Delegation of Tourism.