Brexit: Withdrawal Agreement to be fully operational on 1 January 2021

The EU-UK Joint Committee met virtually today to endorse all formal decisions and other practical solutions related to the implementation of the Withdrawal Agreement, as of 1 January 2021. 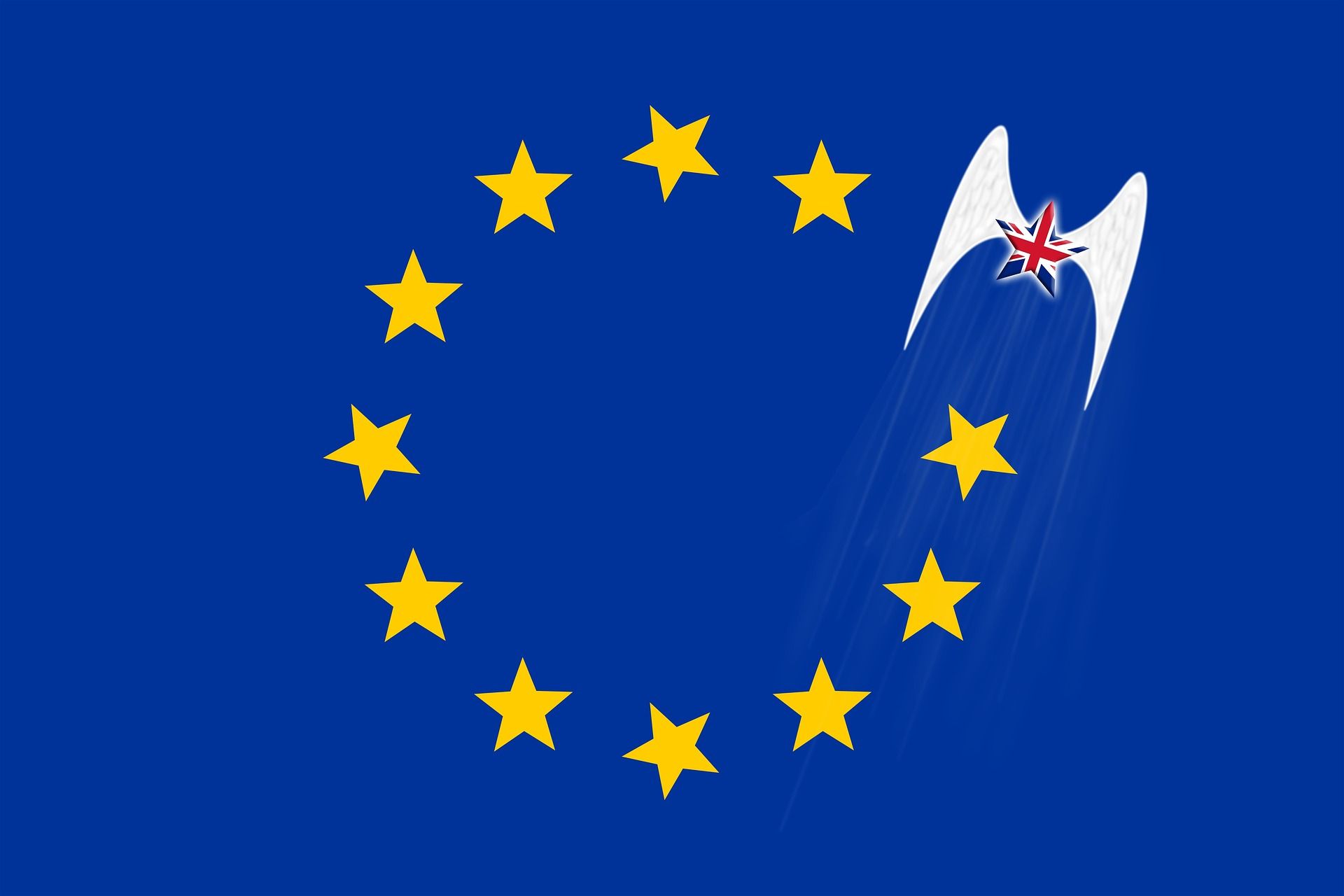 It follows an agreement in principle reached by the Joint Committee co-chairs – European Commission Vice-President Maroš Šefčovič and the UK Chancellor of the Duchy of Lancaster, Michael Gove – on Tuesday, 8 December 2020.

The Withdrawal Agreement, and the Protocol on Ireland and Northern Ireland in particular, will now be implemented on 1 January 2021. This means delivering on our overarching objective to protect the Good Friday (Belfast) Agreement and avoid a hard border on the island of Ireland, thereby maintaining peace, stability and prosperity, as well as preserving the integrity of the EU’s Single Market.

In addition to the decisions taken today by the Joint Committee, the EU and the UK have made a series of unilateral declarations to ensure an orderly, consensual approach to the implementation of the Protocol on Ireland and Northern Ireland, as its substantive provisions start to apply from 1 January 2021.

This covers a number of areas, including Border Control Posts specifically for checks on animals, plants and derived products, export declarations, the supply of medicines, the supply of chilled meats, and other food products to supermarkets, and a clarification on the application of State aid rules under the terms of the Protocol.

The list is composed of persons whose independence is beyond doubt, who possess the qualifications required for the appointment of the highest judicial office in their respective countries or who are legal professionals of recognised competence, with specialised knowledge of Union law and public international law. 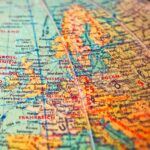