The First Treaties (available in spanish)

Título: The First Treaties (available in spanish)
Resumen:The disastrous effects of the Second World War and the constant threat of an EastWest confrontation meant that Franco-German reconciliation had become a top priority. The decision to pool the coal and steel industries of six European countries, brought into force by the Treaty of Paris in 1951, marked the first step towards European integration. The Treaties of Rome of 1957 strengthened the foundations of this integration, as well as the notion of a common future for the six European countries involved.
Fecha publicación: 01-01-2018
Autor: European Parliament
Link: https://bit.ly/2U0oc8U
Palabras clave: democracy, law, factsheets, EU Political field, institutional and parliamentary Law 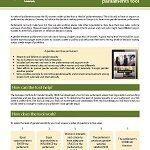 How gender equal is your parliament? 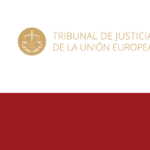 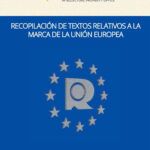