Progress on the economic situation. Towards a more united, stronger and more democratic Union

Título: Progress on the economic situation. Towards a more united, stronger and more democratic Union
Resumen:The EU’s ambitious agenda for jobs, growth and investment and its work on the single market have contributed to a robust economic recovery. Europe’s economy has grown for six consecutive years. Some 12.6 million jobs have been created since the start of the Juncker Commission and unemployment is at a record low in this century. At the same time, the state of public finances has improved across the board and disparities in wealth distribution between Member States are also shrinking again.
Fecha publicación: 11-06-2019
Autor: Directorate-General for Communication
ISBN / ISSN: 978-92-76-02959-5
Link: https://bit.ly/2MJqHbS
Palabras clave: economic development, economic growth, economic recovery, economic situation, EU policy, European Commission 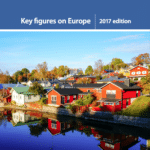 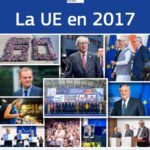 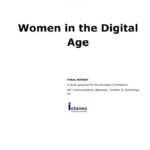 Women in the digital age